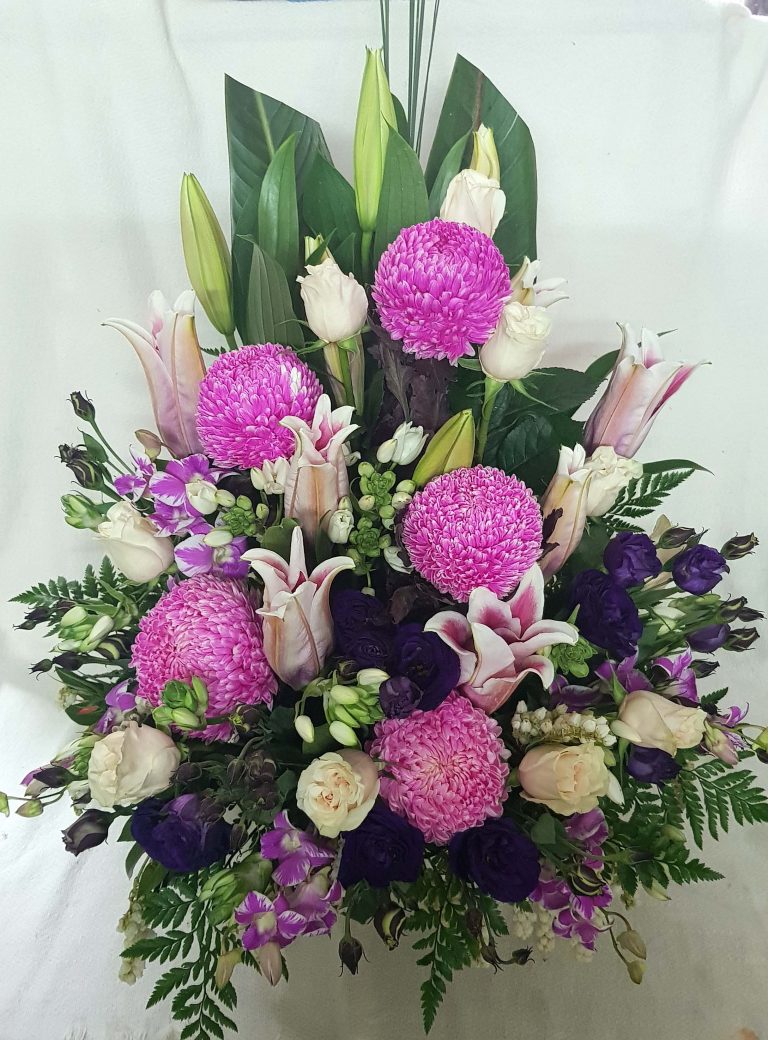 On Sunday 9th May many Australians Mum, Mothers and Special people in our lives will celebrate Mother’s Day.

In 1870 Americans women’s right an activist Julia Ward Howe appealed to women throughout the world to bring peace. Julia Ward wrote the  “Mother’s Day Proclamation”. The national holiday was not granted in America until the early 1900’s.

In 1908 Anna Jarvis gained backing from Wanamaker’s retail stores in Philadelphia for the first Mother’s Day celebrations. Julia Ward argued that American holidays were biased to Males.  A national holiday was granted.

Anna Jarvis eventually canvased against Mother’s Day due to the fact that it had become too commercialised and wanted it removed as a national holiday, Anna spent nearly all her life savings on legal fees until her death in 1948.  Her bid was unsuccessful.

Mother’s Day is a way of appreciating mothers caring for their children.  It was symbolised by wearing a white carnation to visit families and for church going.  It was not long after this that florists, card companies and other retailers capitalised on Mother’s Day.

In Australia, Mother’s Day was first celebrated in 1924 following the mass losses of World War 1.  Janet Heyden started a campaign concern for lonely forgotten women at Newington State Hospital.  She addressed schools and businesses to donate to these ladies.

A majority of the world’s countries celebrate Mother’s Day on the 2nd Sunday in May or during the month of May.

Mother’s Day continues to be celebrated throughout the world with gifts and flowers.  Many kinds of flowers are used in the modern area with chrysanthemum (mums), Oriental Lilies, and Roses being the most popular flowers.

Mother’s Day is one of the biggest events of the year to show just how much your mum, mother or special person is appreciated.  In many cases Families will also give their mum, mother the day off by doing the house chores and cooking for the day.

Place your orders with www.bloomincrazy.com.au to avoid disappointment.

Suburbs We Deliver To

Made with ❤ Dynamic Websites